HOW TO PLAY SKETCHFUL.IOWhen it's your turn to draw, you will have to choose a word from the different difficulty options and draw that word in 90 seconds.When somebody else is drawing you have to type your guess into the chatbox to gain points. The fastest person to guess a word gets the most points!CONTROLS(B) : Brush(E) : Eraser(F) : Fill Bucket(C) : Clear(Z) : Undo 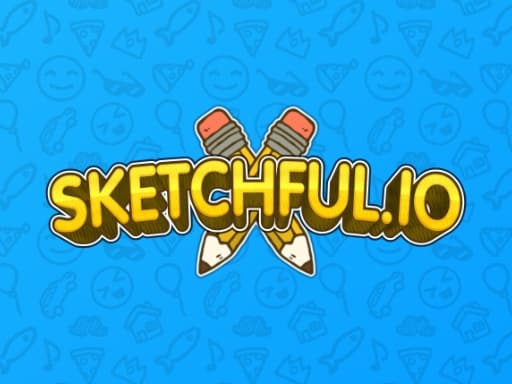 In this update of the classic game you will test your guessing and drawing skills. Select a word from a different difficulty and draw it in 90 seconds, or select another word in the same timeframe.

You may recognize this as a nod to the popular tabletop game Pictionary, but the tradition of guessing what other players draw goes back much, much further. The counselor must guess what the word is by looking at the picture, and the counselors can guess which words are drawn in the same way as in a real-life game.

In addition, this version has a number of players who will bring international flavors into play, such as from the United States, Canada, Australia, New Zealand, Japan, South Korea, China and the Philippines.

Many players from all over the world will bring international flavours to the game and it will take longer and longer to guess what the other players are drawing. You can see that there is a public ranking similar to the famous tablet game Pixi, but with many more players.

The chatbot automatically detects the correct answer, gives the player a correct score and finishes the move. You use your mouse to draw shapes, and you have an interesting tool that allows you to draw an entire background or a specific closed area with color.

Wheely is on the lookout for his vacation spot, however he might need misplaced his way! Wheely should overcome…

Explore the adrenaline of flipping in the…